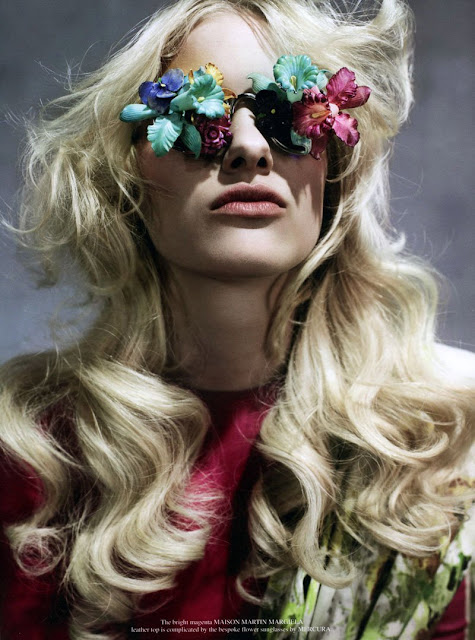 "We always claim to see the world through rose colored glasses . . . but how about rose trimmed glasses?" (Erica, July 3, 2012)

Personally, I am loving this rising trend; how about you? 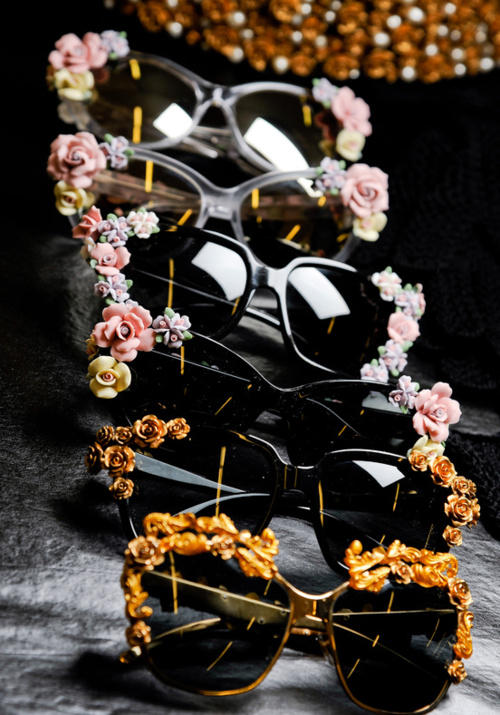 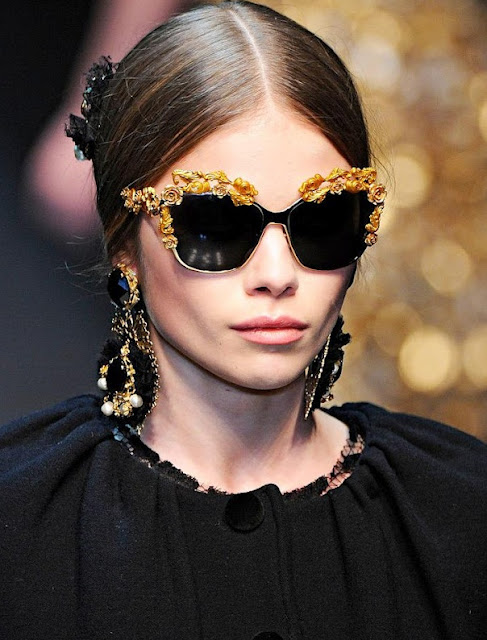 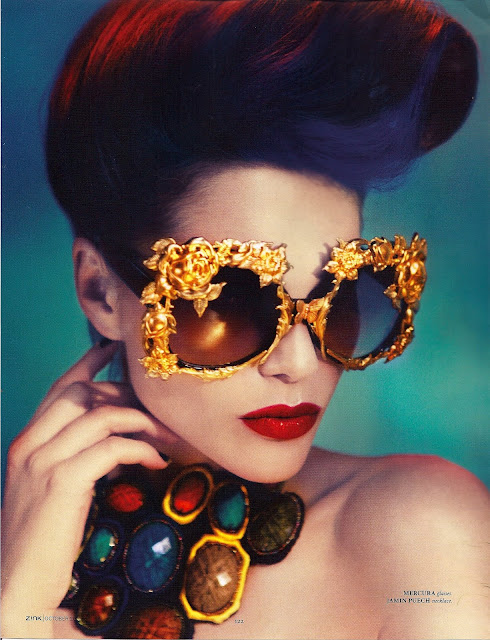 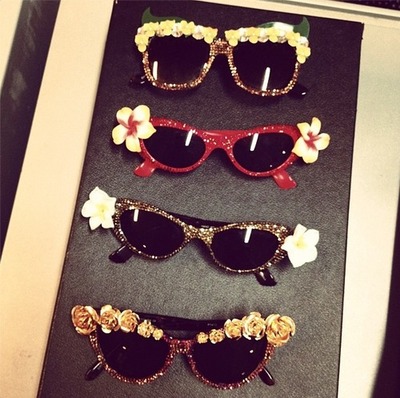 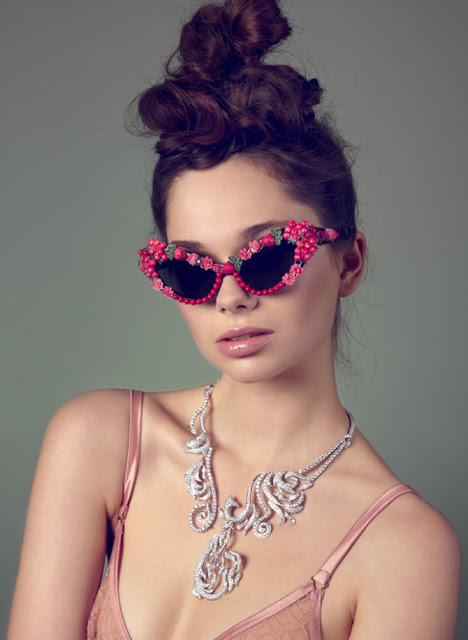 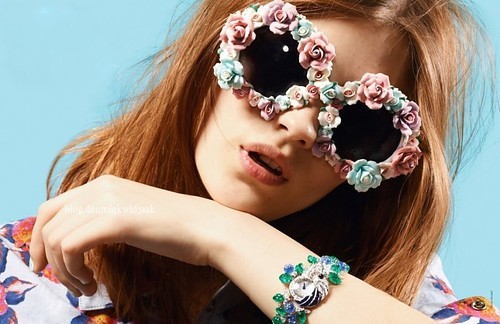 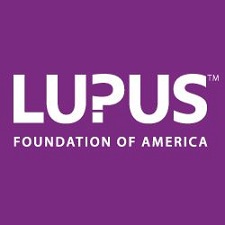 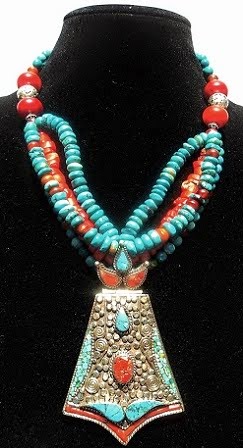